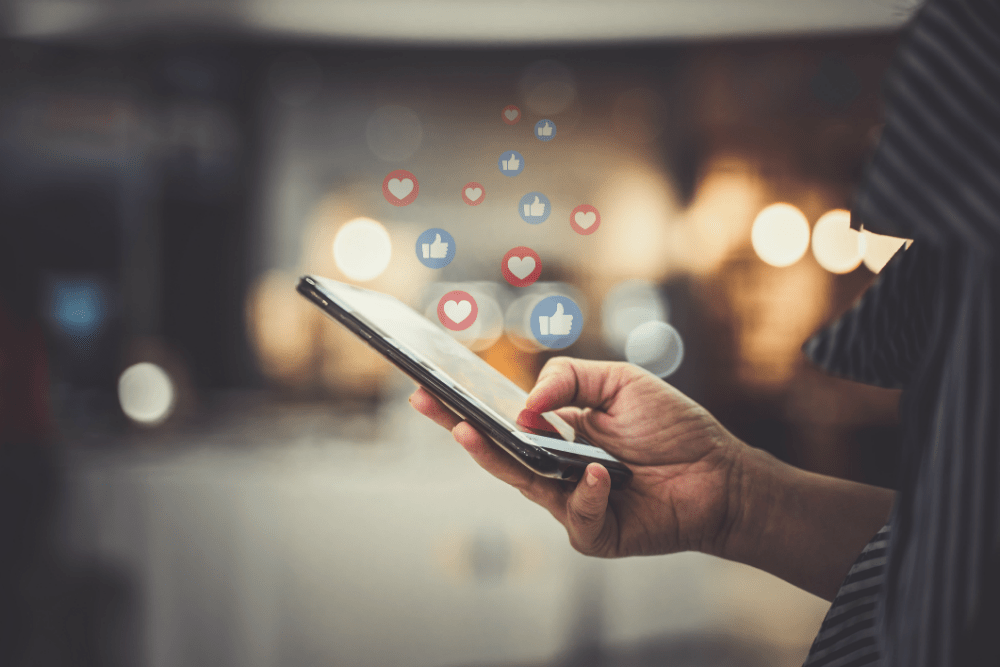 The number of new social media networks seems to be growing exponentially! It’s hard to keep up and determine which ones to join. After you decide, you have to figure out who to follow, add, friend, or subscribe to. Then, you begin the taxing task of creating content. What should you say? Who do you share it with? It can be daunting to think about interacting with thousands of friends, followers, and connections. You can’t afford to say the wrong thing!

Yes, it’s a jungle out there! The average person has 5.5 social media accounts. A typical Twitter user has 707 followers. The average LinkedIn user has about 1,300 contacts. LinkedIn has over 500 million members. Pinterest has 200 million active users each month, and Instagram has over 800 million. There are 60 million active business pages on Facebook. 84% of Fortune 500 companies have a presence on Twitter.

With the evolution of how people have been connecting to each other, it is no wonder that a relationship term like friends is being redefined.

It should be no surprise having experienced the speed and volume in the growth of social media that so called “friends” can be quick to amass. With so many friends and followers, we can’t expect to build genuine relationships with each of them.

I know someone who has over 20,000 connections on his page, while paying people full-time to connect to as many business people as they can on his account. Yet, can anything that is so easily achieved have real value for everyone using it?

The more of anything that you can easily accumulate, the less value it holds.

As is the inverse,

The less there is of something or the more difficult it is to obtain, the more valuable it becomes.

Architect Ludwig Mies van der Rohe’s has a similar perspective, “less is more.” The phrase refers to the minimalistic design style, which emerged in response to the brashness and chaos of urban life in Japan. This style became popular in the 1980s when its cities experienced massive expansion and growth. Minimalism was an answer to the large presence of overpowering traffic and advertising.

Mies’ approach was to create an impression of extreme simplicity. We can implement this theme in our corporate social media practices in several ways. The nature of social media forces us to economize our words and a focus on creating quality messaging. Therefore, we must choose words wisely which helps us to create valuable content.

When we say, “less is more,” we keep it simple.

“Simplicity is the most difficult thing to secure in this world; it is the last limit of experience and the last effort of genius.“  – GeorgeSand

With social media networks growing so rapidly, it is important to research several, and then pinpoint a few that suit your style and business needs. Focus the majority of your effort on this small number of networks vs. spreading yourself thin, posting in a haphazard manner, in far too many networks.

Innovative social technology combined with an increased willingness for people to focus on their personal network has produced increased opportunities to purposefully grow meaningful connections. You can create a valuable network with careful thought and planning, and a small amount of prescheduled time each week. I recommend sales professionals in general should allot at least one hour a week just for targeting and connecting with the right people through corporate social media. While the list of connections is not the goal, it is a good foundation for your other sales work. Social media can be a new launching pad for building deeper connections if used wisely.

Some people see a connection via corporate social media as the ultimate goal – as a valuable database that can open doors for them whenever they choose. Yet it is really a list of potential referrals and contacts that, if not nurtured, has little value. It requires proactive investment to make your contacts valuable. Too many people have too quickly asked for favors shortly after being accepted as connection. The old adage of, “it is better to give than to receive” is true. Provide value with thought leadership and knowledge to your target audience before asking for something yourself. If you have too many contacts that are too difficult to nurture, they will hold less value.

Like any database, its value is in its quality – who is in it and the strength of the connection.  Social media connections can be a great means of getting referrals, soft introductions, generating leads, and even developing meaningful relationships, if managed well. Spend your time planning quality interactions with a smaller number of “the right people,” rather than trying to add numerous connections in a random manner.

Personal Challenge: Make a list of the social media outlets you use and how you use them. Considering the value you want to bring to your connections, what can you do differently to adopt a “less is more” approach?