The Five Keys to Winning the Largest Deals 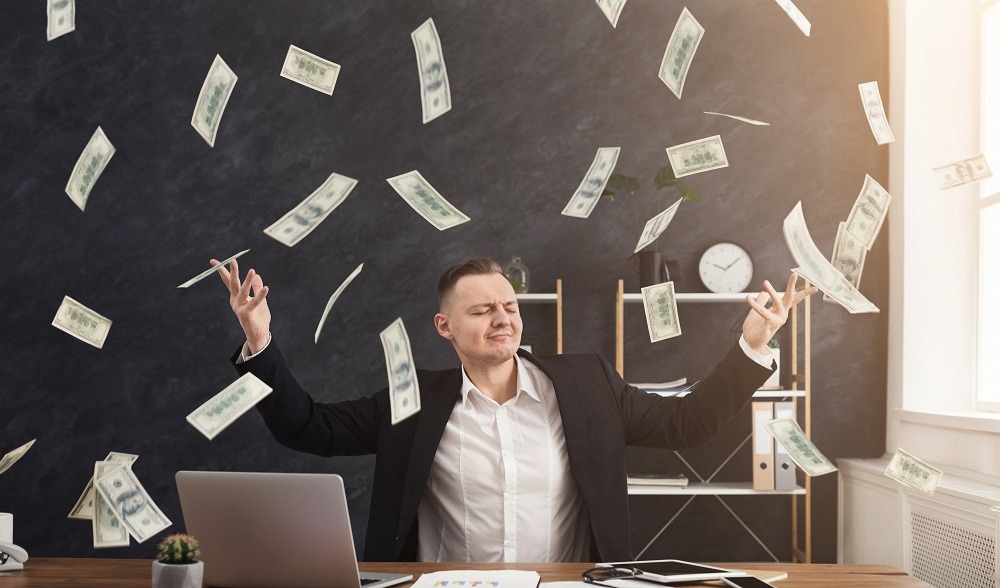 At various times in our sales career, we will be presented with the opportunity to compete for a deal which is bigger than anything we have previously won (or lost!). We typically greet these opportunities with a mixture of excitement and anxiety. We know our company is backing us to lead the opportunity. There is probably going to be a significant amount of money invested in funding the bid team. It may even be the only opportunity you have to work on.

As the pursuit leader, we need to recognize the win rate on large strategic deals should be measured against best-in-class at about 70% plus. Anything less than this indicates some or more of the following principles have not been applied.

1. Get Your Team Together

A team which is totally focused on winning the opportunity is critical. Leverage your internal contacts and resources and build a team that can commit for the duration of the opportunity. The reason this is critical is clients are looking more closely at the team and looking for consistency. This is demonstrated by the number of times presentations are required to be conducted by the actual delivery team, and not the selling team. A consistent and aligned pursuit team brings energy and focus to the pursuit.

2. Use Qualification to Gain an Early Advantage

The general approach to qualification is to decide as to whether to compete and commit resources to an opportunity. While this is a valuable outcome of qualification, there is a more important role of good qualification. By using a structured approach to qualification, such as a Qualifier Tool, you can access initial vulnerabilities, and you can see which early actions can enable you to gain a quick competitive advantage. Proactive actions are designed to increase early collaboration with the client. The objective being to gain commitment from them on their most valuable assets – their people. If you can engage the client early by introducing new ideas and thought leadership around their approach, then the very activity of collaboration will create a relationship advantage. An early relationship advantage will create momentum in your direction ahead of the competition.

3. Set Your Strategy Before Designing the Solution

Too many teams dive straight into the solution before considering the overarching strategy for the opportunity. Instead, establish the strategy by having a kickoff session for the deal, maybe two to three hours. Make sure everyone on the team has an equitable amount of input during this initial session, as consistency of messaging and Go-to-Market Strategy is set early in the deal. If there is a formal proposal to submit, this also anchors the consistency of messaging, Go-to-Market Strategy, and Win Theme. This kickoff also sets a critical next step – establishing the action plan to gain competitive intelligence, which will invariably be lacking.

4. Establish a Tool and Coaching Cadence

One of the slippery slopes that can swallow up a pursuit team is getting so “into” the deal they do not regularly revisit their strategy. They live “in the maze” and don’t take the time to look “down on the maze.” If possible, recruit an independent coach – someone who can take a pragmatic, independent approach to constantly test the team and open new thinking. For a deal which is say, 12 months in duration, meeting as a team and revisiting the overall strategy at least every three weeks is critical. Using sales tools is a must, as is updating them every three weeks for review in the strategy session.

Proactivity and taking calculated risk will result in a higher win rate than reactivity and compliance, especially in an RFP situation. In general, clients are hungry for thought leadership and new thinking. It is important to try and gain a competitive advantage in the first half of the sales cycle by encouraging new thinking and constantly looking for proactive moves that can be made. These, if well executed, will often create breakthrough momentum during the deal life cycle. Proactivity does increase the element of risk in execution, which can be managed through better research. Research on business priorities, and even more importantly, personal agendas, is fundamental to maintaining manageable risk.

The five key elements above will create the teamwork, strategic approach, and tactical execution plan to significantly increase your chances of deal winning your next largest opportunity!

Personal Challenge:
Pick your largest opportunity in your pipeline. Create the time to install a structured approach to proactively manage 1) your team members and 2) how you can increase the risk profile of your execution plan.