The Problem With Strategic Deal Qualification

By Kevin DoddrellJuly 27, 2021No Comments 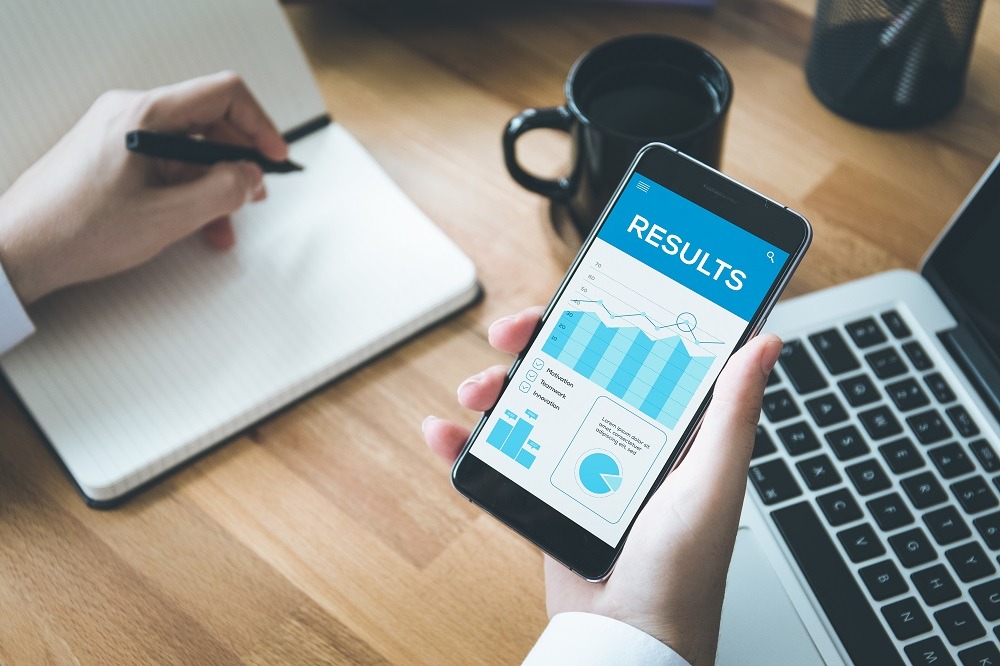 A key determinate of growth is the ability of a sales organization to win the largest strategic deals. So, why do so many of our clients that are focused on these types of deals say to me their formal qualification process is one of their major weaknesses?

The win rate for strategic deals is often a direct correlation to how robust the approach is to qualification.

The traditional and current approach to a qualification process is to view it as a gating event – the opportunity is either flagged to proceed or it is disqualified. Inevitably, it is a low value process for the pursuit team. In fact, qualification is often seen as only having a potential downside for the seller or sales team.

There is a huge reluctance to disqualify a strategic deal, and as a result, 99% of deals are given the green light to proceed. Pipeline analysis projects, which Revenue Storm has undertaken, demonstrate the lack of a meaningful qualification process results in incredibly low win rates… even for the biggest of opportunities pursued.

The new approach to strategic deal qualification is to view it as a process to create an early competitive advantage. It is a 30-day process. Once the initial qualification is completed, various options and actions are developed to advance the opportunity. Once the actions have been completed over the next 30 days or so, only then would the deal be disqualified if the actions were unsuccessful.

There are four key activities that need to be adopted to turn a qualification process into a competitive advantage.

Valuable sales resources are often wasted targeting strategic opportunities in accounts which do not hold attractive potential. This is often driven by the seller’s desire to make sure their pipeline is looking healthy. This means deals can be stalled for many quarters, or even years. Or worse, an opportunity is won in a poorly qualified account and becomes a nightmare in terms of delivery and account management.

Design a qualification process which is standard across all strategic deals. Announce a change in direction and focus the organization on using qualification as a deal advancement initiative, rather than a deal disqualification opportunity.

Part of standardizing the process is the use of tools, such as the Revenue Storm QualifierTM Tool. The Qualifier Tool is simple, quick, and very easy to interpret and pinpoint where actions should be taken.

Conduct an initial assessment of the deal using the Qualifier. If possible, use an external coach not associated with the deal to populate the tool with your pursuit team. This can help ensure an accurate deal qualification assessment.

Many deals, in my experience, end up as “Tentatively Disqualified” or “Qualified” at the end of the initial assessment. The deal is sitting on the fence.

Now is the time to develop a 30-day execution plan to move the deal up the qualification ranking. Challenge your team to consider three significant actions that can be executed in the next 30 days to improve the qualification. Examples are finding more competitive intelligence, building new proactive relationships, or even reframing the buying criteria with the client.

An early proactive approach with the client will often set a new course in the deal and create early momentum.

Review the deal at the end of 30 days. If your pursuit team has executed, then the Qualifier can be re-scored. If the actions have failed to make progress, or the results have gone backwards due to new information, then now is the time to consider disqualification.

Taking early action in an opportunity, maybe even before the RFP is delivered (if there is one), requires an elevated level of risk – contacting new people, going outside the buying cycle or on a higher level, or maybe even disrupting the process. Mostly, I encourage pursuit teams to have the courage of their convictions – be transparent and authentic with your client, and most of the time it will play out ok. I have seen more competitive bids lost by being too compliant and reactive rather than stepping forward with confidence and commitment.

Personal Challenge:
Try it out. Target a large opportunity that is ready for qualification. Conduct a 45-minute qualification workshop with your pursuit team and come up with three significant actions to be executed. Have a review 30-days later.